The transition from a black screen to an image is in cinematic experience synonymous with the beginning of a screening. But what if the projected film strip or video image remains mainly black? The viewer is thrown upon his own resources and is confronted with the basic conditions of the medium. Works that remain black or which opt deliberately for images filmed in negative set themselves apart metaphorically by means of blindness. Blindness as a synonym for obscenity; as a product of the empty sensation-and-catastrophe-machine of the media, with their simplified and one-dimensionally distorted flow of information. And also the blindness of that for which no images have been handed down in the course of history or of which no images are any longer possible. Black Outs assembles six artistic positions in which black has been chosen to counter blindness and thereby bring about visibility. The denial by the mass media of the preformed relationship between language and reality thus opens onto a critical counter-space. Contrary to what is typical of television or film, the medium does not disappear into what it shows, but shows itself as such. These works give importance to what is unimaginable, but nevertheless conceivable. In this case, black functions as a space for the imagination. 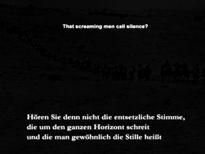 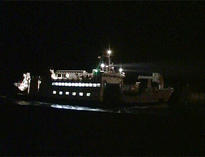 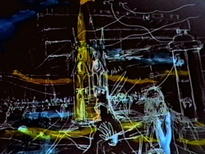 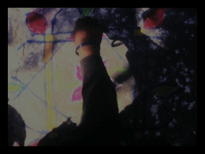 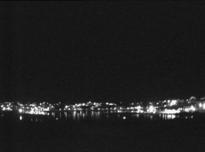