When Professor Arnold Bode thought up Documenta 1 in 1955, his first job was putting West-Germany, arisen from the ashes, back on the international map. When Documenta 4 takes place in 1968 the international art world is entangled in an authority crisis as well, as Roger Raveel indicates: ”worn threadbare”. At the time Kassel, with Arnold Bode as its artistic director, saw things differently. Documenta 4 was streaked with controversy and debate. The politicization of society in the late 1960s made itself felt in Kassel – red flags and groups of people chanting slogans meant that the opening speeches could not be held. Moreover, Documenta 4 was going through an internal generational conflict and a debate on the fragile relationship of aesthetic judgment and democratic forms of reaching a consensus. In this document Jef Cornelis and interviewer Karel Geirlandt put themselves forward as ’l’homme moyen, monsieur de tout le monde’, who is confronted for the first time with young and still unfamiliar forms of modern art. During interviews with, among others, Sol Lewitt, Joseph Beuys, Harald Szeemann, Allen Jones, Christo, Martial Raysse and Robert Rauschenberg they act the injured innocent and situate themselves on the side of the bewildered spectator. Sublime irony, since things were not that new and innocent at all: the report also contains, for instance, some archive images of Beuys in the Antwerp gallery The Wide White Space. 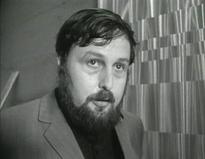 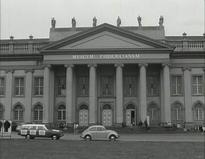 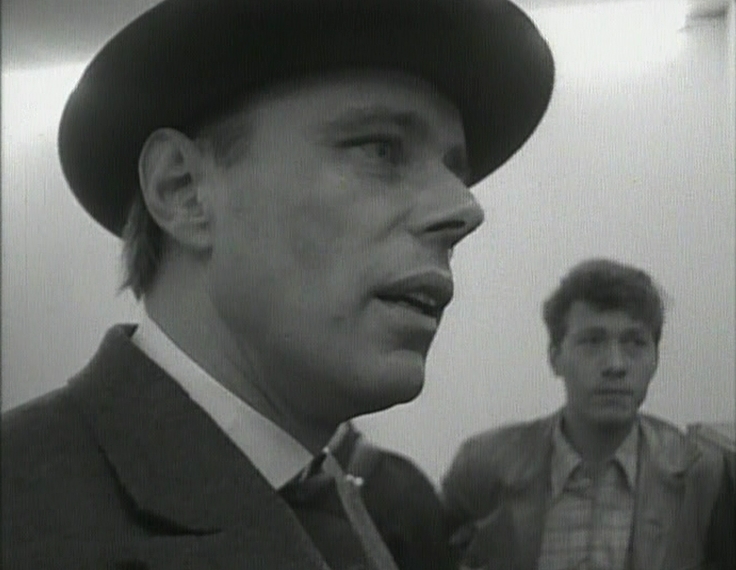