Danny Matthys is difficult to pigeonhole as an artist. His oeuvre comprises various media such as photography, installations, video, paintings, assemblages and sculptures. Major themes in his work include perception, the human body, European history/history of art, the everyday environment and travel.
Danny Matthys was, at the end of the 1960s, one of the first artists in Belgium to start experimenting with Polaroid photography, film and video installations. His work has been extensively exhibited both in Belgium and internationally.
Initially, his work was highly conceptual and analytical. He used the media as neutrally as possible; uncovering structures takes precedence over aesthetic concerns. At the beginning of the 1980s, Matthys’ work reached a turning point; the visual constructions were no longer systematic and neatly arranged. The story splintered into a collection of fragments and offered an excess of information. Matthys began to appropriate images from the surrounding world, but also from his own work. He transformed them, put them in a new context and a new form. As a result, new meanings were created. His work critically explores the theme of image overflow, image depreciation and image manipulation. Although he is still active as an artist, he stopped working with video in the mid-1980s. 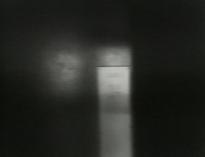 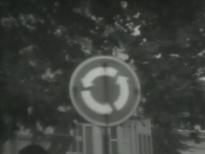 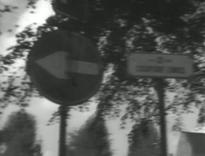 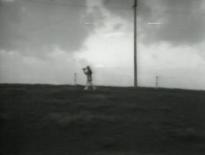 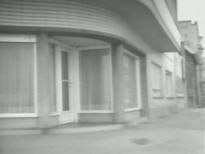 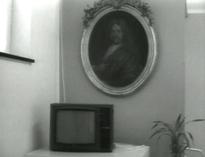