The work of Charley Case is often based on a binary notion. This video is constituted by a two-part form, modelled after a peanut. It is the biotope of pairs of organisms, uprooted bodies evolving around each other, cherishing each other ephemerally or ultimately melting into an intangible unity. Nemawashi is a Japanese botanical term, which points out the phase of uprooting and preparing for the transplant/rediscovery. ‘Nemawashi Cacahuette’ follows the poetical transformations of isolation to symbiosis. 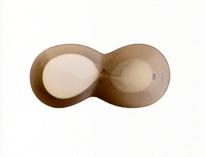 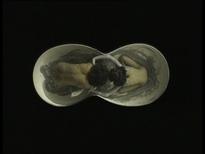 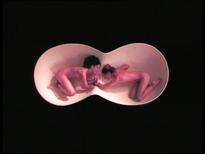