Program II - Figures of the Body
In experimental film and video, the body as a kind of first subject matter has always held a prominent place. Figures of the Body gathers different approaches to the body, in a number of cases with the artist featuring before the camera: mirroring, instability, stop motion, absurd action, ’self-portrayal’ and more. Nine corporeal explorations, nine mental stances.

This event is part of VideoZone 2006 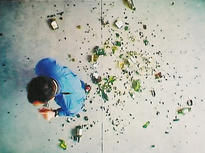 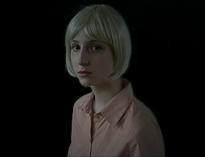 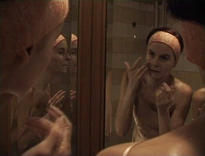