In ‘The Shanghaied Text’ Ken Kobland reflects on our 20th century notion of civilization and progress. These are set against an apparently indifferent nature that continues to be calm and unchanged in the face of the struggle for dominance. In a radical visual gesture, Kobland superimposes archive footage of peasants in China, revolutionary heroes from early Soviet films (Dovjenko’s ‘The Earth’), excerpts from Westerns (Zinneman’s ‘High Noon’), newsreel footage of the May ‘68 student riots onto austere, seemingly benign landscapes. Pornographic images of the female body are also projected onto the landscape, eroticising the land and suggesting both the symbolic colonisation of the female body and the notions of the “mother country”. 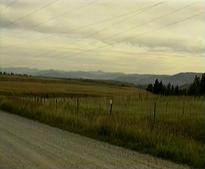 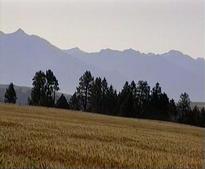 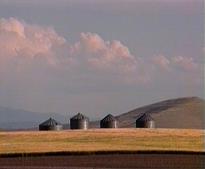 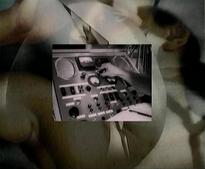 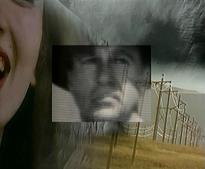