Originally, Peter Downsbrough made 7 Come 11 to document a 30-second piece he made in the summer of 1980 on the Spectacolor Board in Times Square, called: The Dice Are Not Loaded.

“You could still play dice and three-card monte in the streets, if you were gullible enough. (…) But the dice was already cast for the old, sleazy, Times Square. “The Dice Are Not Loaded” says the sign, and a few seconds later, “Yes They Are.” It turns out that indeed they were loaded, and the end of places like Tin Pan Alley, where artists mingled with “the bar’s usual clientele of sex workers and local Hell’s Kitchen regulars" was already ordained." 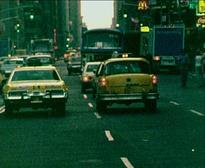 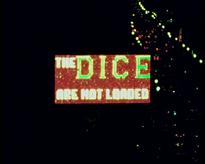 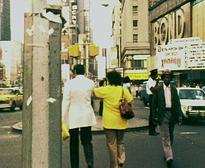 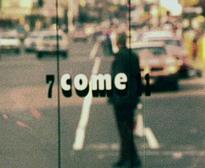