REGARDING THE PAIN OF SUSAN SONTAG (NOTES ON CAMP)

This short video gets its name from two pieces of writing by Susan Sontag: her last book, ’Regarding the Pain of Others’, a meditation on empathy and the photograph as document; and the highly influential essay, now close to fifty years old, ’Notes on Camp’. Sontag’s work often questions photography’s ability to elicit empathy within the viewer. She analyzes whether personal topics, such as gender and disease, can be addressed given the vast dissemination of photographic images. Outed in the invite as a rehabilitation of the "tired indexicality of photograph", ’Regarding the Pain of Susan Sontag (Notes on Camp)’, shows images that evoke a contemporary emotional ground zero, combined with Reinke’s pithy voice-over narration. Freud wrote that the melancholic must be ambivalent to their loss, that, "the patient cannot consciously perceive what he has lost...". The loss of the object combined with this unawareness makes the mourner unable to move beyond. As we mourn in front of a photograph of a deceased we are caught in this loop between "then" and "there." We are written into our own definition of the index, in-between and ambivalent, with no way out. But when the index disappears, when concentration on the medium specificity of photography is broken, the closure perpetuated by loss is opened. 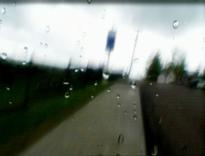 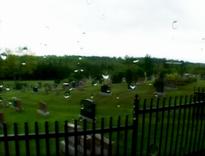 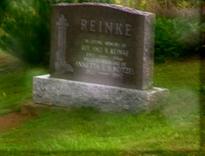 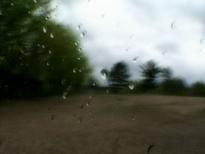 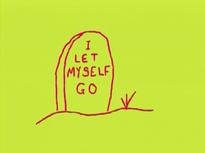