In his video work Steve Reinke deploys an amazing repertoire of fantasies, the accumulation of which evinces an obsession with and total openness, if not permeability, to reality. With his brand of wry humour Reinke roams in a world of diverse images, scanning a variety of film and video forms -archival TV footage, animation, home movies, porn flicks, or educational films. Anything can serve as a trigger or screen for discussing his fears, desires, dreams, disappointments, or anxieties. In his darkly witty works Reinke appropriates everything he sees and creates multiple fictions. The simple addition of voice and text -both by Reinke, who can make himself sound scientific, suave, indifferent, childish, aggressive, assured, ironic, or melancholic- predisposes the observer to being absorbed in his stories. 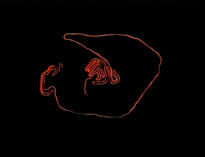 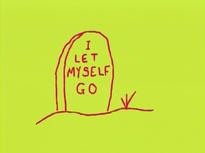 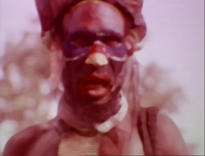