Jacques Lennep is presenting his Musée de l’homme’ at the Musée des Beaux-Arts in Charleroi, Belgium. The statement he makes with this project is as simple as it is playful: “Everybody is an artist!”. In the exhibition, Lennep traces in the form of new stand-portraits important stages in the history of mankind, a project initiated by the artist in 1974. While questioning the hierarchisation of the kinds with a critical spirit, Lennep also applies humour, tenderness and sensuality in an inexhaustible raw material which is particularly dear to us: the man, in fact, that “expresses creativity in its daily being”. Jacques Lennep (Uccle, 1941) was educated at the Université Libre de Bruxelles as an arts historian and from 1965 onwards he was active with the Koninklijke Musea voor Schone Kunsten (Royal Museums of Fine Arts). He published several scientific works, among others about hermetic iconography (Art et Alchimie, 1966). In 1972 he founded the CAP group – as a self-declared “part-time artist” - an artist’s collective for which he put into words the principles of a ‘relational’ aesthetics, influenced by structuralism and the theories of Umberto Eco, Roland Barthes, Louis Marin and Pierre Restany, within the framework of a social perspective. The imaginary, according to Lennep, works according to a symbolical pattern of “correspondences” – to make use of a term derived from the Symbolists and Surrealists. Any artistic act is necessarily the product of “relations”, in the same way as perception is controlled by an associative network of relations. Only out of this understanding art can develop in all of its dimensions, not as a definitive truth or a universal judgment, but as a relational and a relative reality. 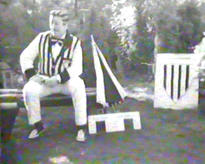 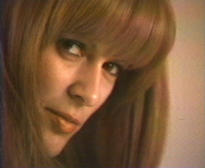 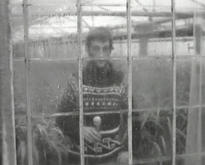