How do you convince the government that they should grant your project on the theme “Alles voor Vlaanderen/Vlaanderen voor Christus” (“Everything for Flanders/Flanders for Christ”)? The decision-makers are not fundamentally opposed to it, but they want to see something to motivate their choice. So Jan Vromman decided to submit a scenario on tape, because after all, one is dealing with video.

In February 1987 in Brussels, Raoul RUIZ shot his film "Le professeur Taranne", based on the play by Arthur Adamov. Three years later, with the images of a news report, André Colinet made this film which provides a very particular view of the shooting. 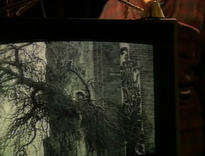 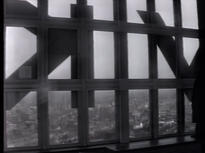 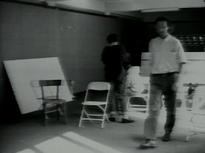 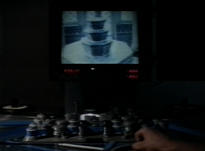