Program I - Disembodied Voices
The voice-over in cinema and video represents the power the narrator has over the image and what that image stands for. The voice-over is what runs parallel to the image, endorses the image. Traditional voice-overs are embedded; they represent an authority. Disembodied Voices gathers five more intertextual videos in which voice-overs are used in a detached, idiosyncratic manner taking full advantage of the possible interplays as well as the narrative ironies between language and image, sight and sound. 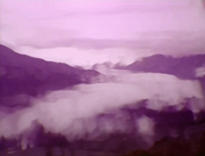 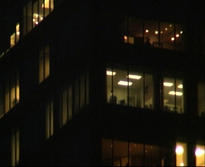 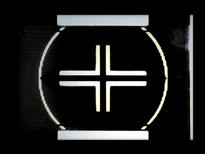