Argos is pleased to announce that this autumn it will present a special series of videos by Wolf Vostell, one of the founders of the Fluxus movement in Germany. In the 1950s and 60s Vostell became famous for happenings that involved cars, radios, television sets and trains. On one occasion he famously staged a collision between a train and a car; another happening involved dropping a jukebox from a huge crane.
Vostell was one of the first artists who worked with television and he was a pioneer with video. His relationship to the media fundamentally had a higher, political meaning. To refer to it, Vostell used the term dé-coll/age, which also relates to the turbulent sixties, in which life was often experienced as “aggressive” and “destructive”. At the exhibition his seven dé-coll/age films can be viewed, which the artist made between 1963 and 1971. The Vietnam war, the persecution of the Jews,... For Vostell, violence represented an allegory of reality around him. Everyday reality was also a form of art for him, with the “acts of violence” that were committed during the protests of May 1968 being the “climax” of their merging.
Apart from the dé-coll/age films from the 1960s, Argos also presents videos from a series of Fluxus happenings and from one of the last and most famous of the Fluxus concerts by Vostell, namely in Madrid, 1986. Furthermore there are the videos of performances and installations in public spaces, which were filmed by Vostell in his characteristic style.
The exhibition presents a representative overview of all the video work Vostell produced during his career. All videos are part of a series Argos has recently acquired for its collection. From the works screened at the exhibition, it will be obvious that Vostell was a versatile innovator, who in a true avant-garde spirit and through his critical and dynamic attitude tried to free art from the bourgeois-institutional yoke—but apart from that, he was also a film and video pioneer who profoundly influenced later generations.
On the occasion of this exhibition, Argos publishes a wide-ranging essay about the videos, authored by Berta Sichel. (Rolf Quaghebeur) 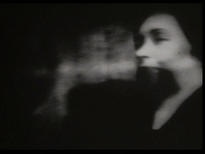 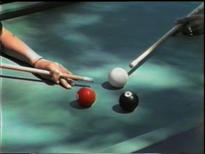 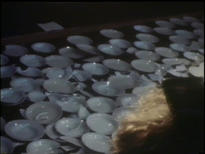 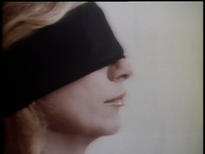 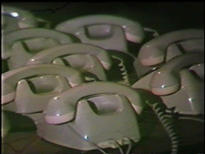