After a 30-month digitisation project, Digitising Contemporary Art (DCA) has been successfully completed by the 25 european partner institutions (click here to see the complete partners list and more details). DCA has focused on different art forms made after 1945 in order to integrate a kind of cultural heritage still largely missing from Europeana which is a single access point for European culture.

While DCA's digitisation process has contributed to the preservation of the numerous - including masterpieces from key artists of most European countries – artworks, the data shared exchange and content supply with Europeana has been the main outcome of the project. The DCA project enhances the online visibility of contemporary art as an essential expression and an invaluable part of European culture, and to stimulate the interest of the general public - but also specialists such as mediators, teachers, art historians, philosophers, museum workers, guides and users from the broader field of tourism, IT technology, marketing, creative design - introducing a stronger presence of contemporary art to the Europeana portal. 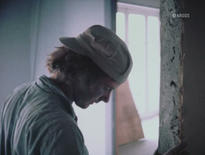 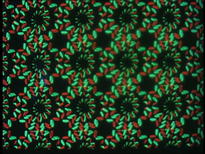 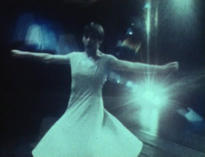 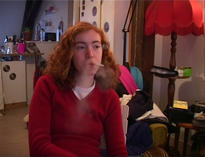 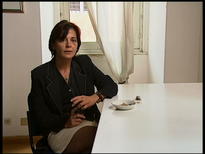 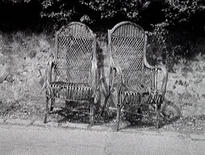 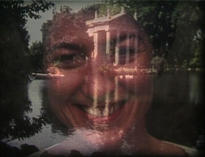 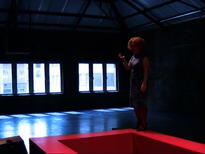