The film material of ‘Advise to Iraki People’ originates in the relatively peaceful Iraq of 1998. As the camera is filming from a car that is driving through Baghdad, a voice-over reads a text in which general advice is given on the safety of children in and around the house – keep sharp objects away from the hands of children, watch out that the child does not slip, drown or suddenly cross the street. 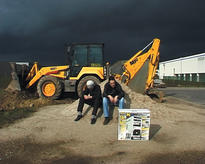 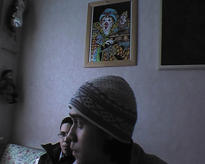 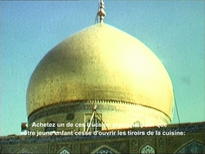 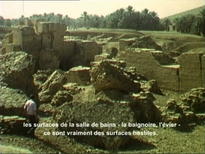