"After his studies in Philosophy at the University of Toulouse, Jean-Philippe Convert concentrated on the making of video films and performances after his own texts. In his work he mainly tries to explore the possibilities of oral and musical expression, in relationship to text and image. He defines his video work as "objets-films", in which the visual and the auditive converge. His work has been shown at the FRAC Basse-Normandie and the Haiku festival in Nantes. He lives and works in Brussels." (Argos festival 2005 catalogue) 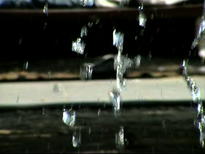 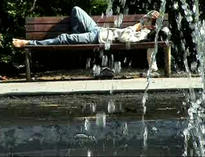 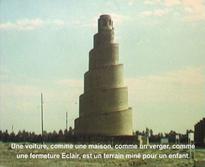 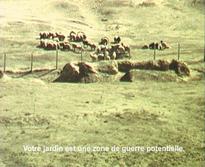 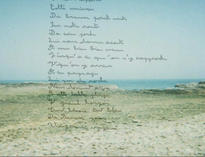 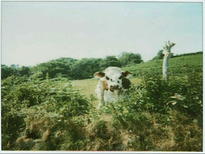