In 1960 Alexander Kluge, a former student of Theodor Adorno, co-directed Brutalität in Stein (Brutality in Stone, with Peter Schamoni), in which buildings from the Nazi era were reflected on as witnesses of the atrocities committed two decades earlier. The film marked a new beginning for German cinema, and in the following decades would overturn the amnesia German cinema had demonstrated during the 1950s where the Nazi era was concerned. One year later, Alexander Kluge was co-author and one of twenty-six signatories to the Oberhausener Manifest, which marked the launch of the 'Junger Deutscher Film' (New German Cinema). In the decades that followed he made numerous films, worked for television, wrote fiction and became well-known as a cultural and social critic. Since 1988 he has primarily been working in television, but in 2008 the three-part DVD Nachrichten aus der ideologischen Antike. Marx – Eisenstein – Das Kapital appeared, an adaptation of Marx’ Das Kapital, which lasts more than nine hours.

Throughout his career, Alexander Kluge has put into practice a new conception of montage, intended to enable the spectator to engage his imaginative faculties while watching a film. Kluges films are constructed from a diverse array of fragments, such as photographs, archival film footage, illustrations from fairy tales and children’s books as well as paintings, drawings, fictional episodes and interviews. The sound covers a wide spectrum of discordant elements, including voiceover narration, classical and operatic music, air-raid sirens, bombing raids and aeroplanes. In allowing him to make connections between these disparate images, sounds and inter-titles, Kluge gives the spectator a much more active role during the screening of a film than is normally expected. Imagination is therefore crucial, but defers piecing all the fragments together until a grand narrative arises out of an apparent chaos.

Kluges films are no enigmas. He has often insisted that the gaze of the viewer should be a playful one. Instead of puzzling a story together, looking at his films is an act of "Phantasie" (literally: fantasy), in which history, instead of one grand narrative, becomes a collection of stories. In so doing, Kluge also attempts to create what he calls "Gegenöffentlichkeit", translated as "oppositional public sphere": apart from the themes and issues it touches upon, it is in the form of counter-cinema itself that this sphere is reflected. 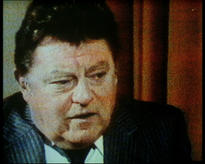 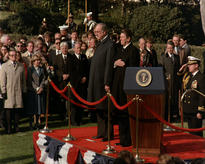 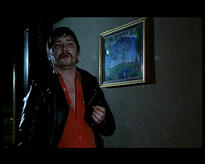 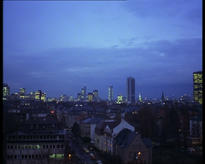 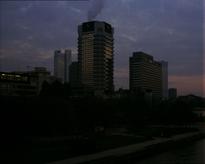 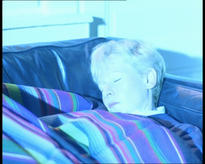