ALEXANDER KLUGE - POETICS IN BETWEEN MEDIA

The German film director, philosopher and writer Alexander Kluge (1932) has made dozens of films, produced a great many television programmes and received the Büchner-Preis for his literary work. He is one of the most innovative and intellectual heavyweights of contemporary German cinema, and his work builds on the ‘history’ of the nineteenth and twentieth-centuries, with a particular focus on his own country. His inter-media works interweave a wide range of eclectic references – from opera through cinema to strip cartoons and extracts from advertisements. All this together marks out lines of critical and often ironic thought that balance between representation, ‘history’ and fantasy.

This programme comprises five works from the last 15 years that illustrate a handful of Kluge’s views. The programme ranges from highly condensed found footage (excerpts from television programmes in Minutenfilme), through a questioning of the representative value of historical documents (Ich war Hitlers bodyguard) to a bittersweet portrait of doing business in a global market (Der flexible Unternehmer). While tacking between fact and fiction, analysis and pastiche, Kluge constantly raises critical but never unambiguous questions about the topics he examines.


Alexander Kluge - Poetics in Between Media is a collaboration with Goethe Institut. 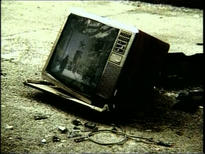 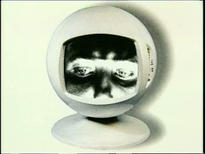 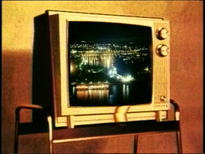