"Bernard Mulliez lives and works in Brussels, where he studied sculpture at La Chambre. In 1994 he spent nine months with the ‘Lobi’ (Burkina Faso) to do research on the function of domestic sculpture in this tribe. Since 1995 Mulliez has been making films, often with a focus on admiration and curiosity for social relations. His projects have been shown, among other places, at Cinema Nova and the Moving Art Studio (Brussels), and during the International Film Festival Rotterdam." (argos festival 2004 catalogue) 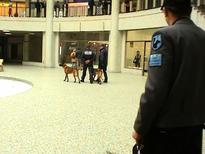 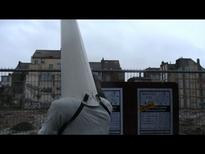