Working under the cover of imitation and parody, Jacques Charlier has allways set out to expose the perverse use to which images are put by art and society. Decostere’s film demonstrates this in an exemplary manner. It is meant to provoke reflection on the way that all image-making, even photographs or ’documentary film’, inevitably involves conscious or unconscious manipulation it also insists on the links between images and certain psychological mechanisms. 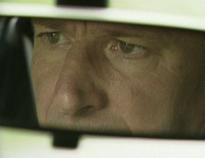 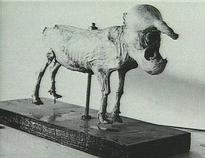 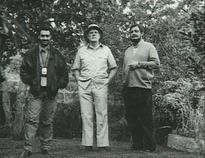 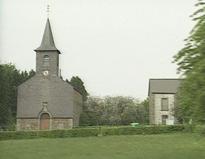 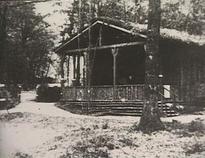 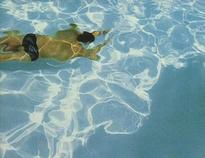 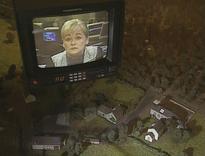 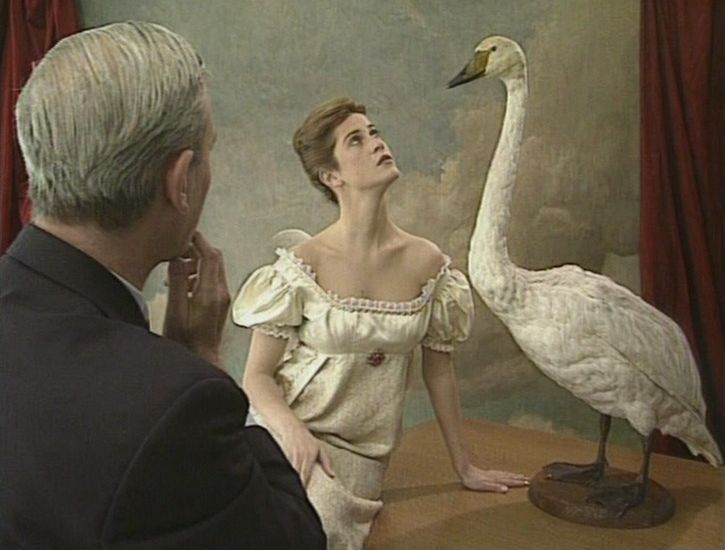 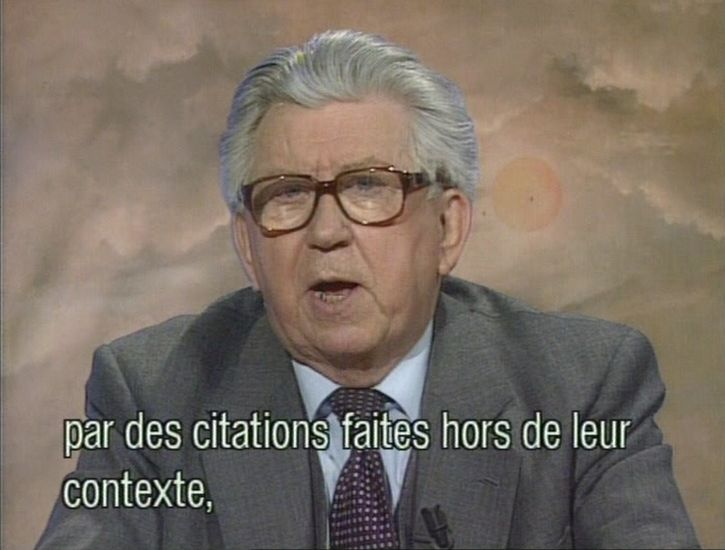