"In turn funny, disturbing and glisteningly sensual, small lies, Big Truth is a video about love, relationships and the joys and banality of sex in the late 20th century. It also touches on such issues as morality, voyeurism, nature vs. culture and power, as eight people are heard reading, in the first person, from the testimony of Monica S. Lewinsky and William Jefferson Clinton as published in the Starr Report. 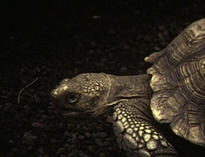 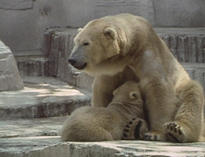 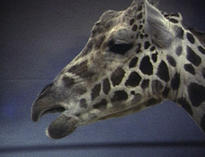