‘CASA’ is an extensive collage of film fragments, capturing numerous subjects and sensations. The artist makes an appeal to the five senses and the four elements. Movement is also very central in ‘CASA’. It starts with waves overflowing a wall. The element water. A close-up of elbows rubbing a rough surface. Two hands are grabbing a face covered in clay. Touch. A scarab is rolling his ball of manure and two hands are digging a hole in the ground. The element earth en the sense of smell. Two cows are licking each other’s mouth. A water tap is filling a black balloon. Then a close-up of chocolate being poured and two children licking a giant chocolate cube. The sense of taste and smell. Close-ups of naked girls dancing and pairs of roller skates moving around. A wooden chair falls down a staircase. The black water balloon is smashed. Little girls are screaming. The wind moving trees. Vision and hearing. A shovel is digging a hole in the earth. A woman biting her children like a dog. People getting back rubs. Hands close-up. Touch. A man lying on a swelling water balloon, while another is hitting a drum. Children are playing in the pool and a couple of legs are dancing. Water again, sound and movement. 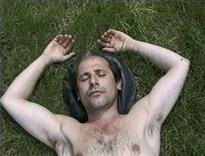 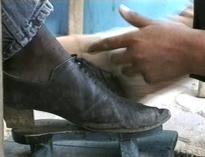 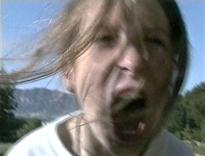 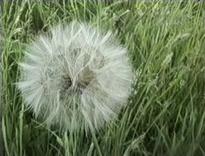