Film director Boris Lehman returns to Lausanne, where he was born on 3 March 1944, at the end of the war. He is returning after 44 years. He had lived in Lausanne just one year. His parents were Jews who had sought refuge in Belgium when the Nazis seized power in Poland. Forced to flee from Belgium during the German occupation, they had reached neutral Switzerland after a clandestine journey across France. Boris Lehman remembers nothing of all this. His parents are dead, all witnesses have disappeared. Armed only with a few documents and photographs found in a cardboard box, he wanders through Lausanne, searching here and there for some signs that would evoke his presence, his early life, gathering as it were the evidence of his very existence. But the city remains silent and remote. Meetings will induce stories, irresistibly leading Boris to deal directly or indirectly with the subject of his birth, indissolubily linked with the Lake whose French name Léman is so like his own. (Source: https://www.borislehman.be)

In his usual artisan style Lehman turns a biographical journey in time into a philosophical investigation about the invisible origins of things. 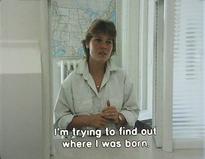 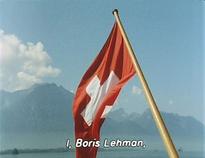 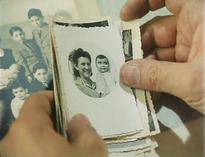 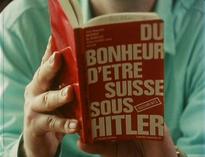