‘Magnum Begynasium Bruxellense’ is a living chronicle of the inhabitants of the Béguinage area of Brussels, so named because it is located over the site of the old béguinage. Conceived of as an encyclopaedic inventory, the film is composed of around 30 chapters interlinked like so many pieces of a jigsaw puzzle, or an anthill of numerous and overlapping galaxies. It unrolls itself in the spaces and cracks of a day, beginning at dawn and ending at night. Lehman: “Beginning: One day... A strange story came to me... I had just woken up from a long dream... End: I walked the length of the canal over the wet cobblestones with my eyes shut, between deep walls, under trees long ago defeated. It was winter. The sun blinded me. It did not warm me. I thought I was travelling towards death.” (source: www.borislehman.be)
This is the first episode in a series of two. 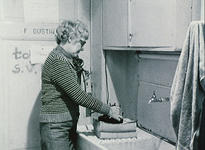 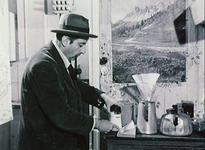 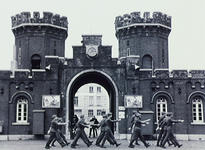 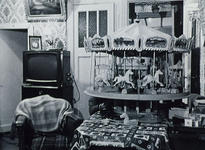