At Jef Cornelis’s instigation, three artists (Panamarenko, Guillaume Bijl and Willy van Sompel), three art critics (Lieven de Cauter, Adriaan van Raemdonck and Bart Verschaffel), three gallery owners (Joost Declercq, Benoit Angelet and Annie De Decker) and three museum directors (Jan Debbaut, Jan Hoet and Wilfried Huet) were each of them invited to pass half a day in the workshops of three higher art education institutions. Taking Chris Dercon as their guide, the conversations with managers, teachers and pupils investigate the dynamics of artistic education in Flanders. What is the role of an educational system which is fully legitimated from an antique artistic concept, by now hollowed out and innovated? The existing conservative reflexes and the narrow contradictions between ‘metier’ and ‘idea’, practice and theory, are just a few of the fundamental obstacles which are glimpsed at. 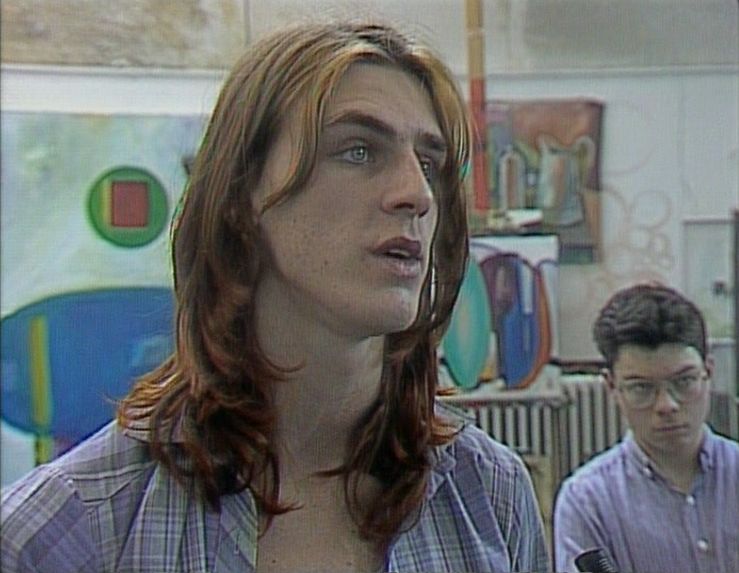 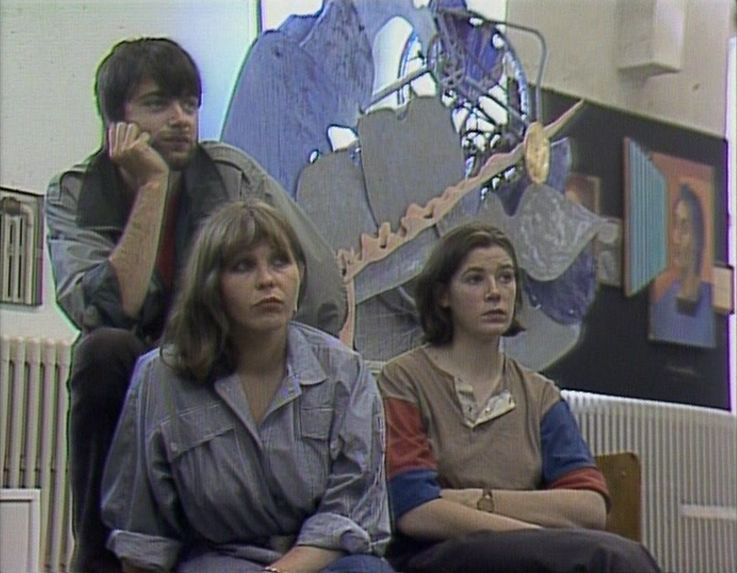 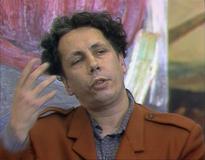