A document on French visual artist Martial Raysse, as he prepares an exhibition at the Palais des Beaux-Arts in Brussel. Raysse was a co-founder of the group ’Nouveaux Réalistes’ and during the sixties he caught attention with brightly-coloured assemblage of objects from the world of advertising and consumer society, and later mostly with photographs of glamour girls and models projected onto cloth, as well as heavily magnified and painted reproductions of paintings with sensuous nudes, often in combination with neon tubes. Around the time of the recordings he began to draw and paint more, and he made tiny, magical objects of delicate materials. In the documentary he discusses, among others, his youth, his period psychiatry, artistic subversion and fear of death.

Content:
00’00" Leader. 00’07" Walter van Dijck interviewing Martial Raysse who is preparing an exhibition at the Palais des Beaux-Arts in Brussels. Paintings by Raysse. Raysse hanging his paintings, working on the installation Montagne and speaking about himself, his childhood, his fear of death and his career. 06’35" Raysse talking to an art critic about his idea for a museum, his studies in Nice, artistic subversion, his spell in a mental home. Speeded-up images of his exhibition going up. 10’30" Raysse analysing his work. 12’30"
(Source: Jef Cornelis 1964 - 1990, Espace Art Contemporain : Maison de la culture et de la Communication de Saint-Etienne, 1991) 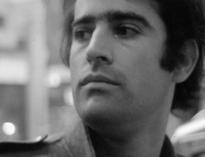 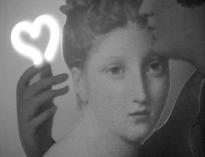 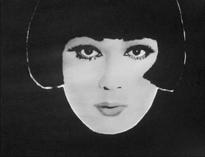