Album/Window is part of the Poemario Herido - Preludes to Stone, a collection of audiovisual works which presents itself as a domain of research into as subject, the aesthetics, iconography and language of Stone/El Estruendo (A Hyperpoem), an upcoming project wishing to exploit the interaction between poetry, film and plastic arts. The result becomes an amalgam of various parallel and complementary works weaving themselves around the dissection of memory, experience and perception. Album/Window is based on the poem Ventana/Album from La Piel de la Memoria by Jorge Diaz. The memory is explored as a subjective and emotional instrument, constituting a starting point for changeable realities and identities, entering into conflict with the experience of loneliness and loss. A process of confusion and conflict, translated into an écriture automatique of images, spoken and written words and phrases, fragments from the unsettled reservoir of memories and fantasies. 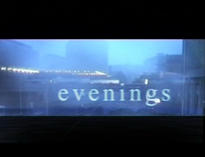 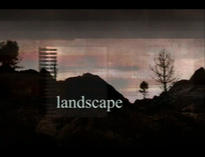 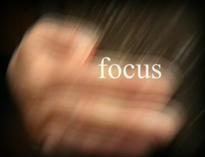