Five works from the Argos collection in which the duration is inherently linked to the subject. Each title represents an individual approach and logic that has nothing to do with the pyramidal structure of two plot-lines and a denouement in the traditional feature film. The extreme duration of these five works is perfectly suited to their form. Haste and speed set the tone in our society. When in association with commercial objectives, this leads to all manner of conventions. When it comes to feature films, one of these is that a duration of two hours marks a critical limit to how much the cinema goer is expected to handle. This imposed length means that many films are too short for the narrative. Making a film with content of any substance within the existing industrial system therefore implies a real balancing act, finding solutions in storytelling techniques so as to fit into the customary time-frame. Some consolation is often to be found in a director’s cut or a film in episodes for television. By contrast, auteur films take a more liberal approach to duration. One only has to think of Manoel de Oliveira, Hans-Jürgen Syberberg and, more recently, Lav Diaz; With Kandinsky in mind, these film-makers know that form must never become a uniform. The length of the film is to be determined by the subject. The same applies to artist’s films.

This event is part of OPEN ARCHIVE #2 - REFLECTIONS ON CONTEMPORARY ART, MEDIA CULTURE AND ARCHIVING 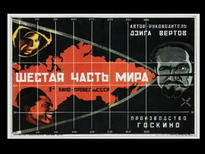 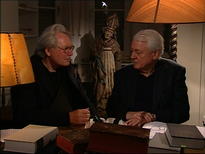 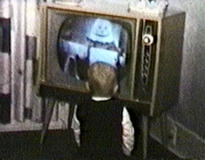 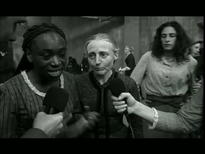 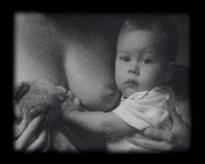 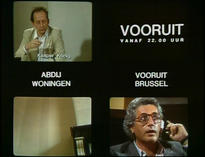