ERFGOEDDAG 2014: LOOK AT WHERE WE ARE

A black space, a projector, speakers, and a screen: in the classic cinema setting and in film history, there is an imaginary line between the viewer and the projected. Argos selected five international works from its collection that seek to transcend this dividing line while also breaking the boundary of individual intimacy. The works are almost physically palpable. 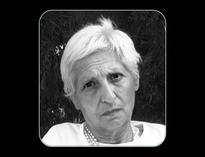 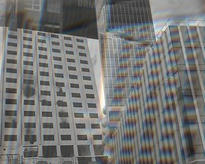 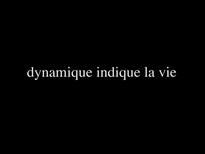