The Mobile Institute was born in August 2006 as an artist’s initiative to investigate the possibilities of site-specific work, collaborations and work in progress. The Mobile Institute, which takes place several times a year, each time in a different city, using its existing infrastructures, will be moving to Brussels in August 2007. The project intends to put forward, in a short period of time, an artist’s residency disseminated by multiple events and performances. Every Friday of the month the Mobile Institute will be organizing a series of events (performances, screenings, lectures ...) in collaboration with the participating institutions. Within that framework Argos will present a screening program at the Styx cinema. Inspired by the Institute’s geographically mobile structure, liberated from belonging to any specific space, Argos will present a program featuring works equally "mobile", where walking is at the very heart of the narrative. Different approaches to walking, different walking strategies. Walking in order to explore one’s body and physical effort, as self-portrayal, as an absurd action, but also as part of an artist intervention in public space, or as the means to question cinematic strategies and techniques. The works featured in the Argos program reveal walking both as a tool for the artists involved and as an art practice in itself. 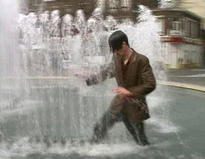 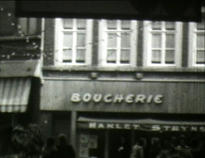 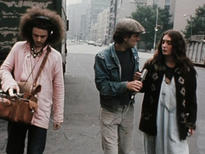 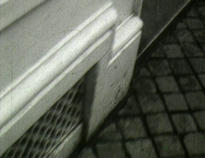 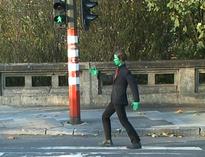