Matthew Lancit is an award winning Canadian documentary filmmaker currently based in Paris, France.
After leaving his advertising job as a director in a New York animation studio to live in Cameroon, Lancit embarked on the making of his first feature length documentary, Funeral Season (2011) – which has since been chosen for preservation by the Library and Archives of Canada and selected to over 50 international festivals.
Lancit is known for his autobiographical films that intertwine his personal life with philosophical subjects. His films are marked by his simultaneously poetic gaze and self-deprecating humor, that sometimes borders on the burlesque. 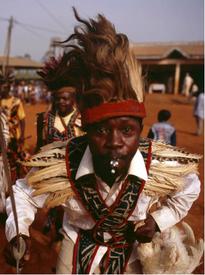 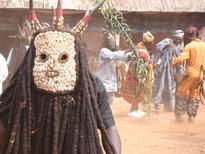