The screen was evenly divided over four frames on which fragments of wildlife documentaries, film classics and interviews with the makers and other artists are shown for the period of one hour, alternating with each other. Apart from a couple of formal similarities this hybrid conglomerate of found footage seems to show little coherence on the face of it. From the affluence of images one question is distilled: does love for the artistic have boundaries, or how far can an artist go in his quest for extremes to start from a ‘ground zero’ time and again? With forceful images the film ascribes to the modernist paradigm of the art practice: “Art is like fire, it gets born from what it burns.” As if De Volder is struggling with the question if he can live up to his examples, parallel with the question of whether Man is able to hold his own to the nature which he is himself. But for some tiny seconds, during which De Volder shows images of his own making, the fragments in the compilation are all appropriated. But it is during those couple of seconds of the film that the artist puts himself completely in perspective before his Gods, in other words, what is important: the love of life or the love of art? 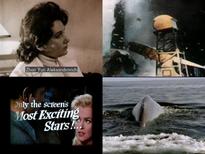 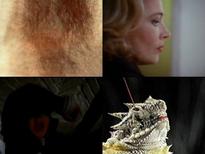 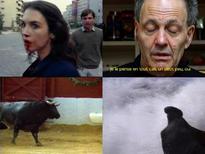