Focusing on an East Yorkshire community which live on the fastest eroding coastline in Europe, Hinterland asks how it feels to live in such a precarious situation with homes fatally threatened by the elements. The black-and-white stock was chosen for its grain, which evokes the location's mood.

Hinterland was made whilst the artist, Esther Johnson was completing an MA at the Royal College of Art, London. The short poetic documentary was shot on location in East Yorkshire with a 16mm Bolex camera and separate sound. The film was initially exhibited at the Royal College of Art as an installation, with accompanying light box images, and won the RCA Chris Garnham Memorial Award. 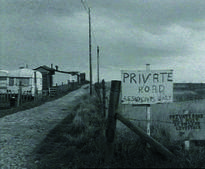 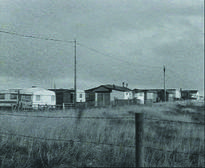 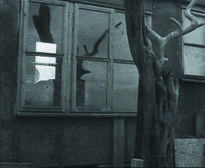 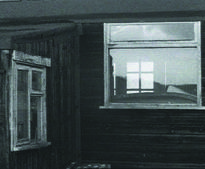 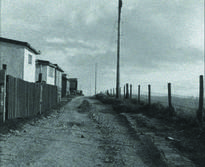 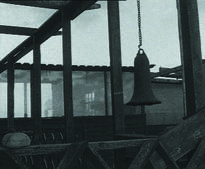