A collaborative video of Thomas Bernadardet co-directed with Camille Fallet and Florent Mulot. For an exhibition in the Galerie du Tableau in Marseille, each of them brought 100 photographies in digital format and 1 printed photography. They then decided to create a meeting point for those first 300 images, a place where they could talk, confront each other, erase one another or fuse together to allow the emergence of a new image. They created two video films designed to be projected one on top of the other. This piece was shown alongside the three photographic prints in the space of the gallery. It became the fourth image on the wall, the image of FaBerMu, a fourth artist made of small parts of the three others. 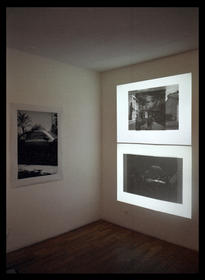 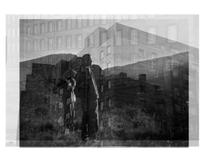 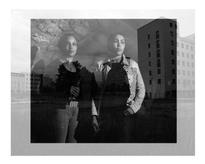 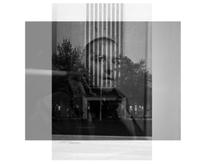