An episode of ‘Ijsbreker’ on the world of entertainment and humour. Jan Geysen, production manager for entertainment, word and play television with the Flemish public network, represents the vision of the medium and the institute of television, whereas the actor Jef Cassiers and theatre company Radeis, including Jos de Pauw among others, take a close look at the flagrant differences between theatre, television and cinema from their own backgrounds, out of Antwerp and Zeendam respectively. A number of sketches, interviews and interpretations result in a conversation on aspects of rhythm, language and audience. What is the importance of humour and is there such a thing as friendly humour? Part of the BRT (Belgian radio and television broadcast network) television series ’Ijsbreker’ (’Icebreaker’). 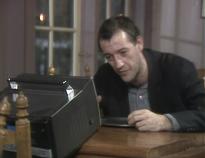 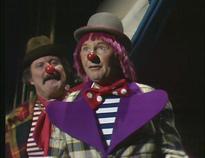 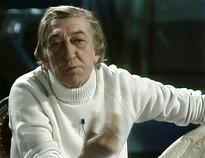