Four suspended monitors or video projectors form a ‘cathodic helmet’. In it Hänzel & Gretzel makes us read, see, and wait for their own interpretation of the Hamlet Machine, after the text by Heiner Müller. Through this descent into Hamlet’s mental universe, virtual puppet with violently human pulses, Hänzel & Gretzel tries to unravel the mechanisms of the interpretation phenomenon. This installation by Hänzel & Gretzel is considered as the start of a series of musical and other collaborations. The first version was shown in the project room of Argos during September-October 1998. The soundtrack was made by Dead Man Ray. 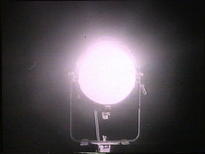 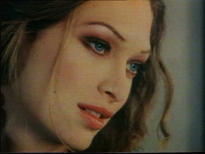 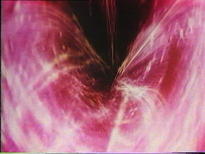