‘The Happy Three Family (Van Den Heiligen Drien)’ is an experimental film based on the biblical tale of The Three Kings. The viewer follows the journey of three wise women, who are in search of Maria and Jesus. Vanderborght made digital reinterpretations of medieval paintings of the Flemish Primitives. Walking on Flemish roads, along which newly constructed rustic farms and social housing were built, their path is several times obstructed by hypocrisy, family dramas and gossip. Maria’s father throws the three women out of his house, calling them names, because he doesn’t want to believe his daughter is pregnant. He also makes racist remarks. Some elderly people in a café condemn one of the wise women, because she’s a lesbian. At night, by the guiding light of fireworks, they finally find Maria and her child. She tells them she is an OSM, an Openly Single Mother and ask them to be ‘co-mothers’ for Jesus. 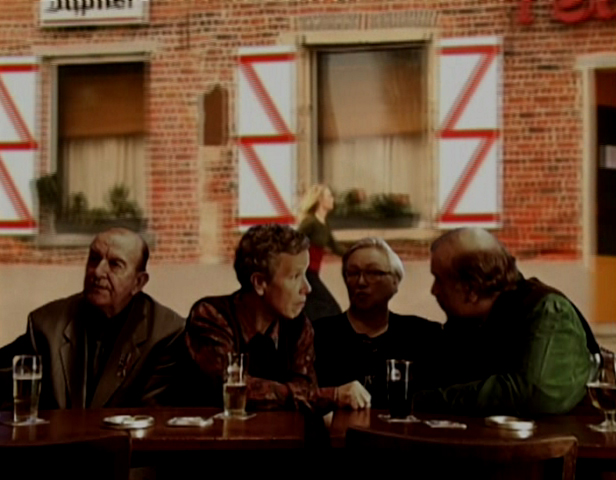 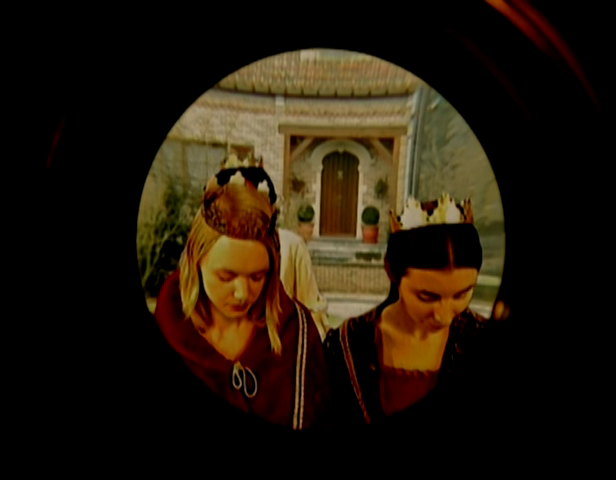 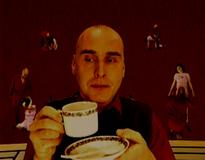 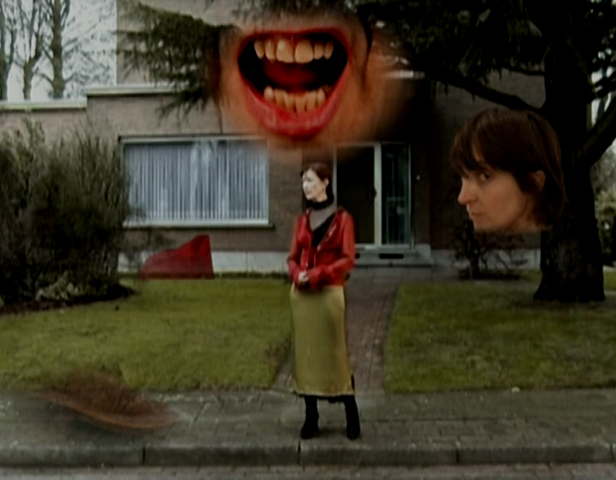 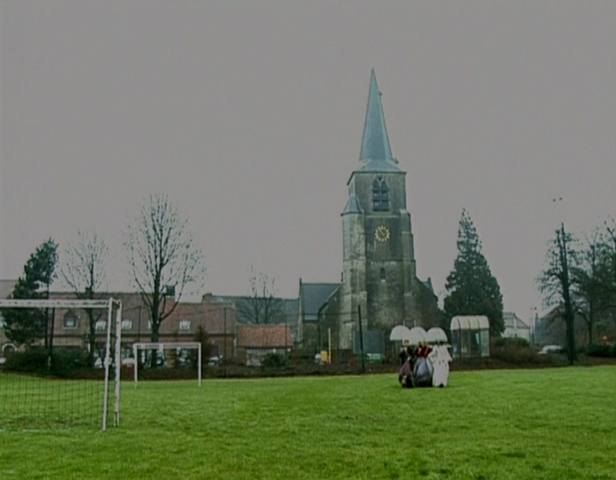