A Super 8 film about the Last Man, who, persecuted by his memories of the outside world, goes on the lookout for female bodies on which to perform his rituals. In order to stay in control of his own world he feeds on his obsession with endless labour on lean meat. Azzazin#1 is a macabre, claustrophobic parable on the urge for control and construction in a purely hostile world. The electronic soundtrack by Muslimgauze adds an extra dimension to this visceral world of nightmares. 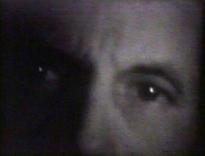 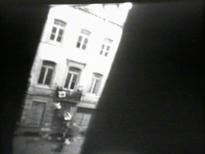 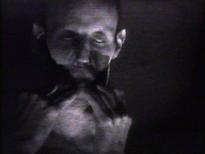 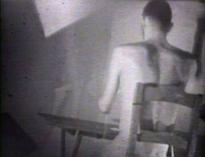