In ’The abstract isn’t sexually stimulating’ , Van Kerckhoven gives a highly personal appearance to the battle between Eros and Thanatos.Between inside and outside, between good and evil thoughts, a game is played with the body and its thoughts through the animation of a drawing which resulted from her sub-consciousness.

"Animation of a drawing from my subconscious. In movement the abstract phantasy de-doubles itself step by step in nature and mythology… To disappear afterwards, as a thought folding itself up. Statement: Between the inside and the outside, between good and evil thoughts, there is a place where a game is being played by the body, the mind and other forms of matter." (AMVK) 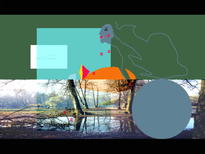 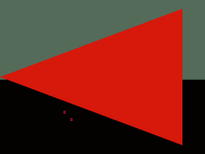 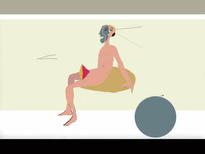