On November 6th 2006, his birthday, and 7 months after his death, a gathering of his friends paid tribute to Michel Bonnemaison at the SCAM (Société Civile des Auteurs Multimédia) in Paris. To mark the occasion, Joëlle de La Casinière put together a ‘video-portrait’ of Michel Bonnemaison, based on excerpts from emblematic works: a poem, a film, a video, photos, and a chapter, read aloud by Bonnemaison himself, from his last story in which he describes the death of his double, Basile Mertoun, the recurrent hero in all his novels. 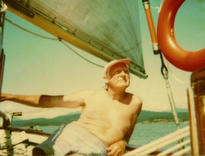 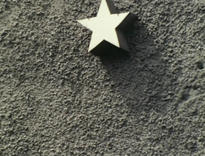 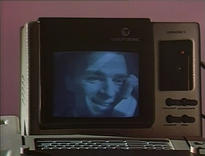