Probably culture is something which has always been around. But apart from the culture which is just there, there is distributed culture as well. Implicitly this means that it gets through to big cities before anywhere else. How are culture and art – film, theatre, visual arts etc – distributed and perceived in tiny villages? The great escape from the countryside upsets the local culture and club life in a major way. How can young people be drawn in and involved? What is the importance of education, urban and recreational development? How can the outer limits of a village be surpassed, with regards to reception, as well as recruitment? Some local policymakers in various corners of Flanders share and discuss their experiences and their views. Part of the BRT (Belgian radio and television broadcast network) television series ’Ijsbreker’ (’Icebreaker’). 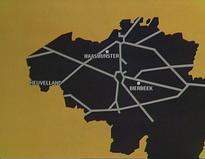 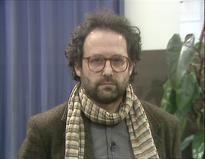 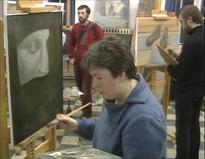