"Stéphane Aubier studied together with Vincent Patar visual arts at La Cambre, where they had previously been engaged in animation sequences, and they spent some time in Disney animation-training in the US. Since 1988 they have been working together in the Pic Pic André studios, where they have made a number of extremely successful animations, among them the Pic Pic André Shoow. Aubier and Patar make use of various animation techniques; apart from drawings, made in a comic-like style, they also work on puppets and objects moulded from non-hardening clay (plasticine). Their work has been presented during festivals over the whole world and has won a number of prizes, including the prize awarded by the public of the Media Festival in Namur and the Festival of Brussels. Aubier and Patar live and work in Brussels." (Argos festival 2004 catalogue) 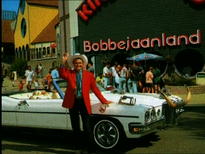 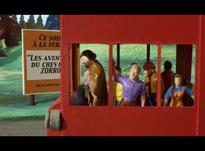 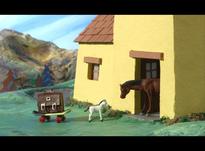 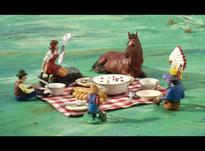 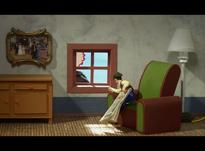