Libia Castro and Ólafur Ólafsson’s artistic practice concentrates on the phenomena of transition towards the post-fordist phase of political, social and cultural development. Exclusion and exploitation appear as the main issues in Castro and Ólafsson’s critique of flexible subjectivities, under pressure of the decline of the nation-state and the rise of global markets and corporations. In their work – executed across media and a variety of genres and disciplines, from political history, through gender studies and sociology – the artists critique an injured world of non-belonging and denied participation. By destabilizing the established symbolic structures of late-capitalist society, Castro and Ólafsson reengage their audience with disaffected cultural topos, emancipating both the work and its viewers from the societal dogmas that subversively inform the artists’ practice.

Castro and Ólafsson, collaborating since 1997, are based in Rotterdam and Berlin. Their recent exhibitions include Asymmetry, 2013, TENT, Rotterdam, The Unexpected Guest, 2012, Liverpool Biennial, Germans, Speak German! Centre for Contemporary Arts, Glasgow, Under Deconstruction, Icelandic Pavilion, 54th Venice Biennial, 2011 curated by Ellen Bluemenstein, Manifesta 7, 2008. Their music video Lobbyists was awarded the Basis Prize of the prestigious Dutch art prize the Prix de Rome in 2009. 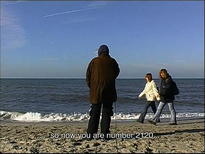 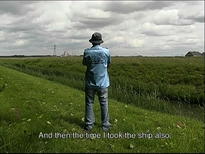 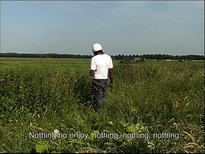 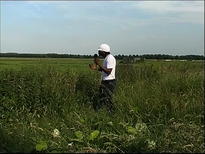 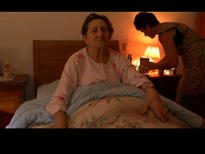