For several years Kolb filmed the work of dancer and choreographer Roxane Huilmand, while she was working with Rosas and creating her own pieces. He found a strong and demanding language, rejoining that of Huilmand. 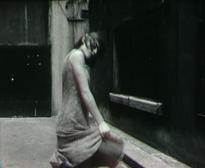 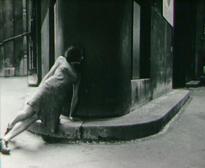 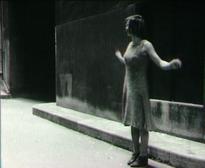