The term ’any-space-whatevers’ is a concept from the French anthropologist Pascal Augé. Augé uses this term to help understand the effects of modern urban planning on the human psyche and on interpersonal relations. An ’any-space-whatever’ is a space such as a metro stop, a doctor’s waiting room, or an airport terminal. It is an anonymous space people pass through, a point of transit between places of importance, moreover, a place in which individuals become depersonalised. Suermondt definitely has a tender spot for such spaces. He uses these ’any-space-whatevers’, which have already an undeniably cinematic quality, to map a personal concept of mise-en-scene. In the case of Robert Suermondt, colour and light become indexes of his personal style and sensibility. There occurs a complex, sensitive game at the level of the colour’s material, a game of contrasts and resemblances regarding colour segments with their own forms of lightness and weight, their brooding gloom. Inextricably bound up with urban spaces and the sense of mise-en-scene they evoke is the act of looking. In his films, Suermondt demonstrates an explicit attitude towards the exploration of the dramatic potential of ’any-space-whatevers’ as well of his own way of looking. The boundaries between the act of looking and the act of filming are never clearly drawn. Watching Suermondt’s films feels like sharing his personal gaze. A gaze that implies much rather a sensibility than an opinion. 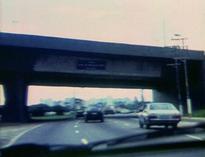 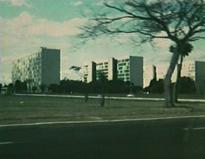 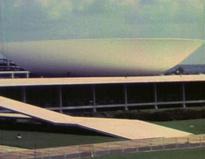 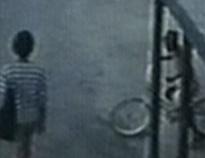