"Lucile Desamory is a genuine Bruxelloise, but since mid 2004 she has sought refuge in Berlin. Video maker, DJ, VJ, musician, jack-of-all-trades... As a self-educated woman she has built up a broad audiovisual oeuvre, ranging between slapstick and trash, electro and chanson, the absurd and the fantastic. Often she hangs around with fellow minds from the international DIY scene, like the musicians Kevin Blechdom and Lem. Her work has been shown, among others, at the Fondation Cartier pour l’art contemporain (Paris), cinema NOVA (Brussels) and the British Film Institute (London)." (Argos festival 2005 catalogue) 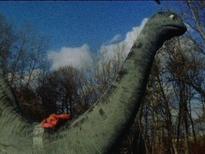 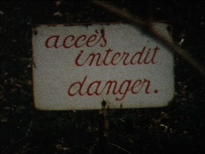 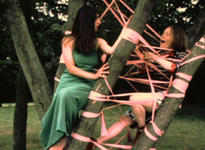 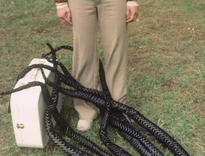 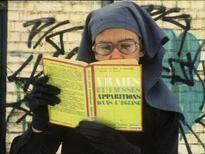 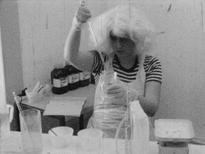