Miroir séb fragile ! is a music-film made for cinematographer Sébastien Koeppel. The film was shot in a two-day recording session that was an experimentation in improvisation—in music and in image making. It was filmed on Sébastien’s various 16mm film stocks, some of which were long expired. The music was played live by The Ramirez Brothers. The recordings were added a layer of interpretation and manipulation by Laszlo Umbreit. The filming was made by Artur Castro Freire and Boris Belay and hand processed and manipulated by Artur Castro Freire and Eitan Efrat. The work is an invitation to gather around the event of film projection and music. In between absence and presence, text comes into view, creating a direct passage for the light. 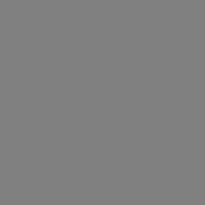