Gerard Malanga (The Bronx, 1943) is a poet, photographer, filmmaker and he was a major influence on many of the paintings and films created in Andy Warhol's studio, known as The Factory. Besides starring in several Warhol films, he and Warhol collaborated on the nearly 500 individual 3-minute Screen Tests, which resulted in a selection for a book of the same name, published by Kulchur Press (1967).
A member of Warhol's multimedia extravaganza, The Exploding Plastic Inevitable, Malanga choreographed the music of the Velvet Underground Live.
Exploding mirrors is a silent visual poem that combines footages starring Gerard Malanga together with found footages. Previous excerpts by Hänzel & Gretzel are re-edited and mixed with Malanga's own dance movements and several excerpts of Malanga own films shot in the 60's. Playing with different layers of images and formats, but also between clear hints and cross-references, Hänzel & Gretzel pays homage to one of the more influential figure of the last american avant-garde. 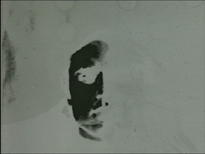 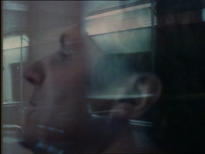 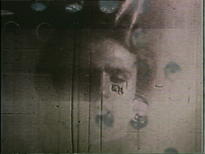