The guideline in Dial H-I-S-T-O-R-Y is the unofficial chronicle of world-wide aeroplane hijacking. Its blending of archival footage and personal home movie imagery sets out to investigate the media politics of our contemporary catastrophe culture. For this pseudo-documentary fully demonstrates how the spectacle of international terrorism and the desire for the ultimate disasters invade the living room to threaten our domestic bliss. Dial H-I-S-T-O-R-Y’s narrative is inspired by two Don DeLillo novels — White Noise and Mao II. Savouring the writer’s motto “Home is a failed idea”, Johan Grimonprez takes you on a playful-subversive tour from the romantic hijacker-revolutionary of the sixties and seventies to the cynical, anonymous parcel bombs of the nineties. New York composer-musician David Shea wrote the original soundtrack to this accelerated journey through the explosive history of the 20th century. 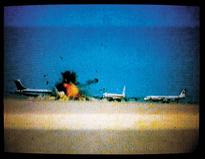 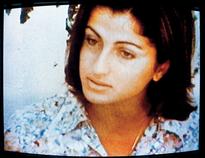 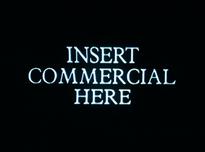