The Royal Greenhouses of Laeken (Brussels) consist of a huge complex of several heated dome- shaped greenhouses in iron and glass that are connected by glass-roofed galleries in the park where the neo-classical Royal Palace of Laeken is located. Together, these monumental pavilions, glass domes and long galleries make up one of the showpieces of the golden age of Belgian architecture during the reign of king Leopold II (1865-1909). The complex was designed by the Belgian architect Alphonse Balat (1818-1895) and, thanks to the use of new materials and the introduction of decorative motifs, it represents a first step towards Art Nouveau that was further developed by Victor Horta (1861-1947) who served as an apprentice to Balat.
To a certain extent, the film De Koninklijke serres van Laken 1877-1902 by Jef Cornelis seems to apply the Balat's motto: "Simplify, then simplify, always simplify and when you will have simplified everything, you won't have simplified enough yet". In fact, Cornelis seems to come back to the cinematic style of his early architectural trilogy (Alden Biezen, 1964; Abdij van Park Heverlee, 1964; Plus d'Honneur que d'Honneurs, 1965). The camera slowly examines the silhouettes of the Royal Greenhouses while the composition and musical performance by André Laporte (°1931) – who also worked at BRT from 1979 to 1989, first as a music producer, then as a programme coordinator, becoming in 1989 director of production for the BRT Philharmonic Orchestra – are both minimal and concrete.
Finally, together with the screenwriter Geert Bekaert (°1928), Cornelis presents the Greenhouses as an ecosystem of flora quietly growing rampant, a perfectly balanced aggregate of concrete, glass and metal, which would become a source of inspiration for a new architectural movement. 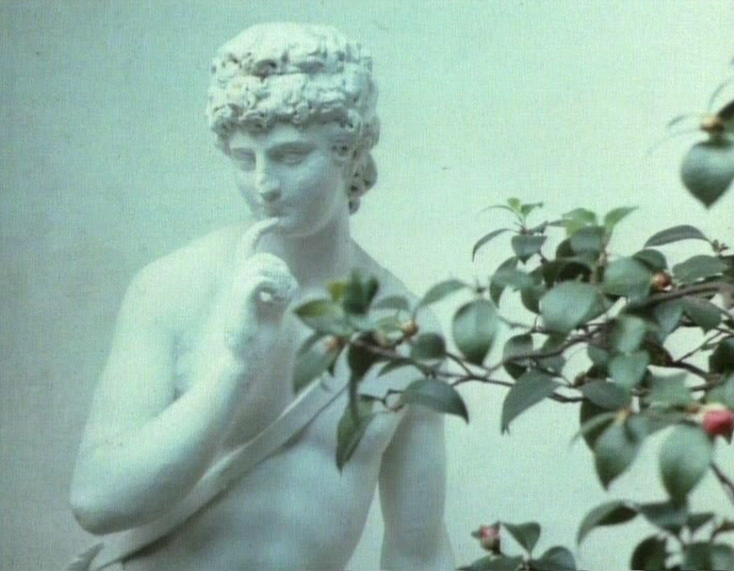 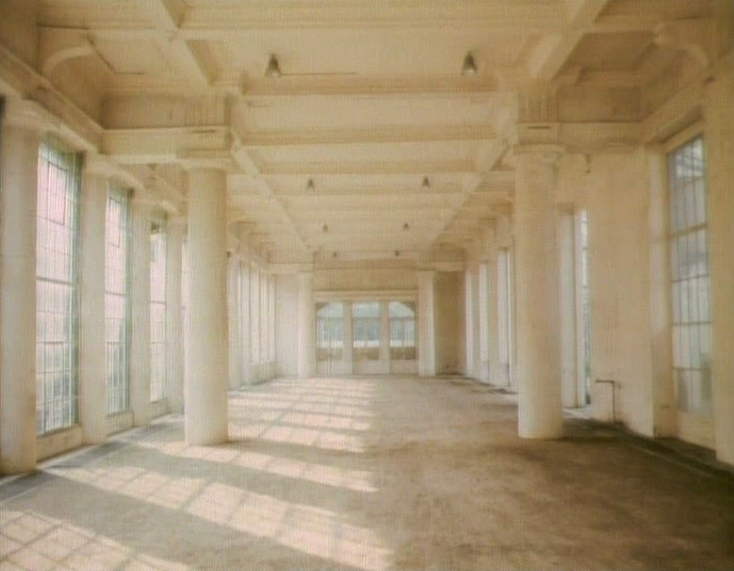 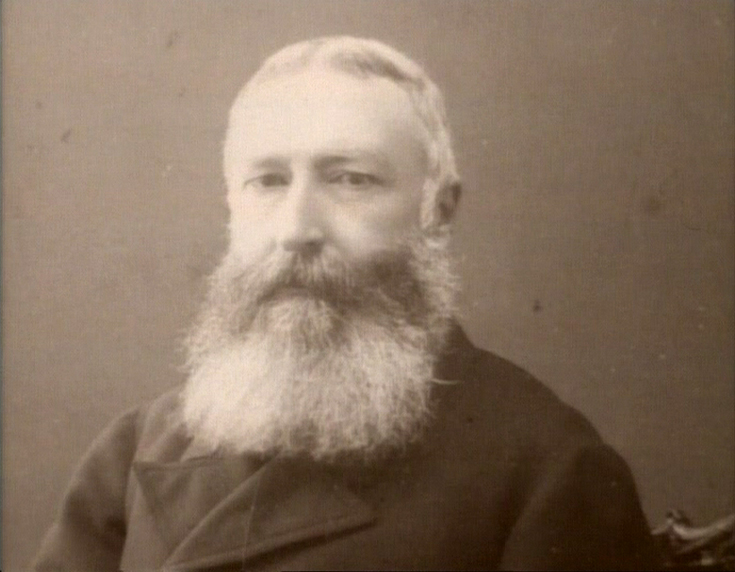